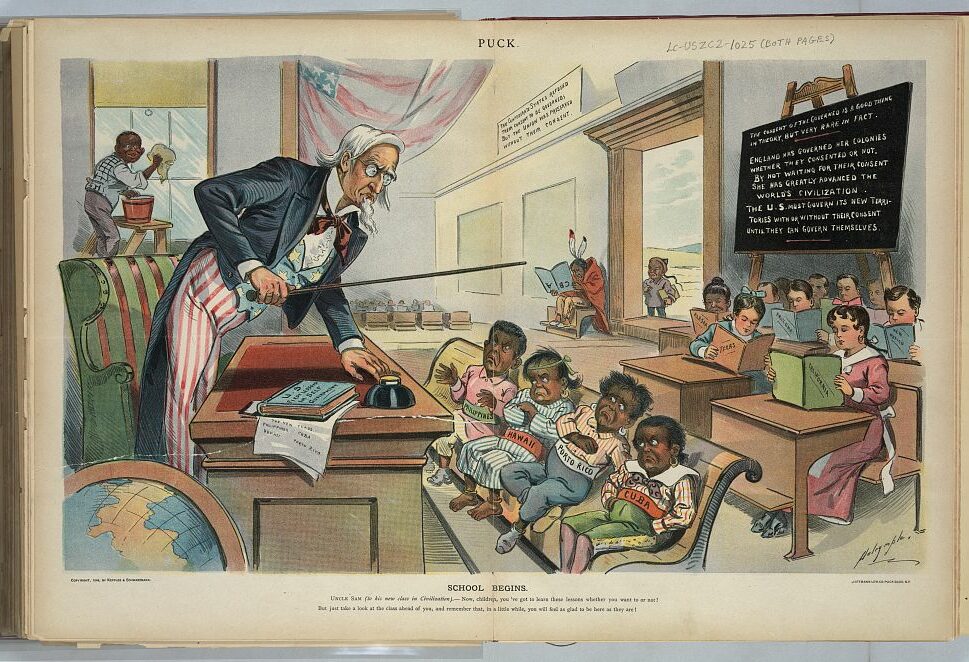 More than fifteen years ago Hamid Dabashi had written that, “The re-emergence of civilizational thinking at the last two decades of the 20th century …is a defense mechanism, a futile attempt to salvage an outdated mutation of capital and culture.” His article was entitled “For the Last Time: Civilizations.”Pronouncements about Western civilization’s imminent death, often grounded on the alleged onslaughts of the illiberal Muslim world, have rather proliferated since then. Other times the faith in the West is seen as collapsing from within. The folding of the center that supported various versions of democratic capitalism and the threat to “liberal institutions” such as the EU and NATO by the hard-left or the extreme right is seen as of paramount importance for the crisis that has befallen Western civilization.

We are actually in the midst of a ‘civilizational thinking’ comeback. On the one side pro-refugee left-wing activism and academic debate arguing for inclusion and cultural diversity – largely of the poststructuralist and feminist tradition – inadvertently reproduce the premises of white nationalisms and the white man’s burden thesis by emphasizing empathy, hospitality and ultimately a fetishization of the stranger.

While in that side of the migration-related arguments the ‘civilizational thinking’ logic is rather implicit a great part of the conservative and liberal intellectual production in the likes of Colossus. The Rise and Fall of the American Empire by Niall Ferguson or the Worlds at War: The 2,500-Years Struggle between East and West by Anthony Pagden, for example, tends to recycle all together ideological constructs and historical fabrications about the moral and cultural superiority of the West’s civilization. Either as anti-Islamism and anti-leftism – most often disguised as anti-totalitarianism at large equating fascism with communism – or as a human rights’ defense – most often divorced from a broader vision of global social equality and justice – civilizational narratives, coupled with a language of emergency, crisis and catastrophe are rather prominent.

A cold war construct, western civilization was understood as individualistic and democratic, liberal, rational and scientific. It further appropriated capitalism not merely as the western economic system par excellence but as a cultural entity as well and wasprone to spread it around the world. Today, accentuated by the economic pressures of globalization and the mass migration of labor and cultures the grand narrative – forged at a time that capitalism appeared to live through its golden era – crumbles. Calls for managing the civilizational crisis of the west – a bundle of interrelated economic, political and cultural challenges – are heard from multiple directions.

The Greek crisis or the crisis in Europe at large has beengenerally imagined and narrated along civilizational terms. In February of 2010 and while the economic crisis was already unraveling in Greece, Focus, the popular German magazine printed on its cover an image of Aphrodite of Milos flipping off the German readers, with the headline” “The fraudster in the euro family.” In the article, modern Greeks were crudely described as indolent sloths, cheats and liars. Greece, if anything else, was largely understood as Germany’s failed project unable to rise up to the challenges of European economic integration. A war of words, in the international and local press, created a rhetorical situation reminiscent of the disillusionment of the first western travelers in Greece back in the 19th century.

Long divorced from the Enlightenment’s humanistic values civilization and the social contract are by now measured by stock market indicators and the wealth index of corporations. As Greece prepares to exit bail, with hopes at some point to be able to borrow again in international markets, is also set to regain its European partners’ trust and reenter civilization, overlooking or better silencing the deep socioeconomic inequalities that the neoliberal crisis [sic] inflicted upon Greek society and the devastation of the working and middle classes.

When unable to share in the Western or European civilizational rhetoric along the economic lines set out by the postwar agenda Greece would not fail to remind its Western allies of its ancient cultural contributions and the transfer of her heritage. Most recently, in search of new allies and as the geopolitical interests in the region are undergoing some major reshuffling Greece, alongside Israel – alluding to an us-versus-them scheme and an undefined cultural threat none other than Islam – have undertaken to defend Western civilization as the last two bastions of democracy in Southeast Europe and the Eastern Mediterranean. Greece’s strategy to become an energy hub in the region will bury undersea not merely a gas pipeline but the Palestinian cause while capitalizing and building on an anti-Islamist and Islamophobic discourse.

Narratives matter as they can turn complex events in coherent and meaningful stories we tell ourselves about who we are and where we go. Civilizational narratives have been particularly effective in providing the necessary emotional links and rational justifications for the latest capitalist crisis searching and recovering enemies from within and without the system while obscuring its decivilizational effects. It is important not merely to unravel and be able to see through these narratives but also to re-appropriate them and invest them with new meaning. Civility and civilization do not make good bedfellows with extreme inequality, poverty and social injustice.